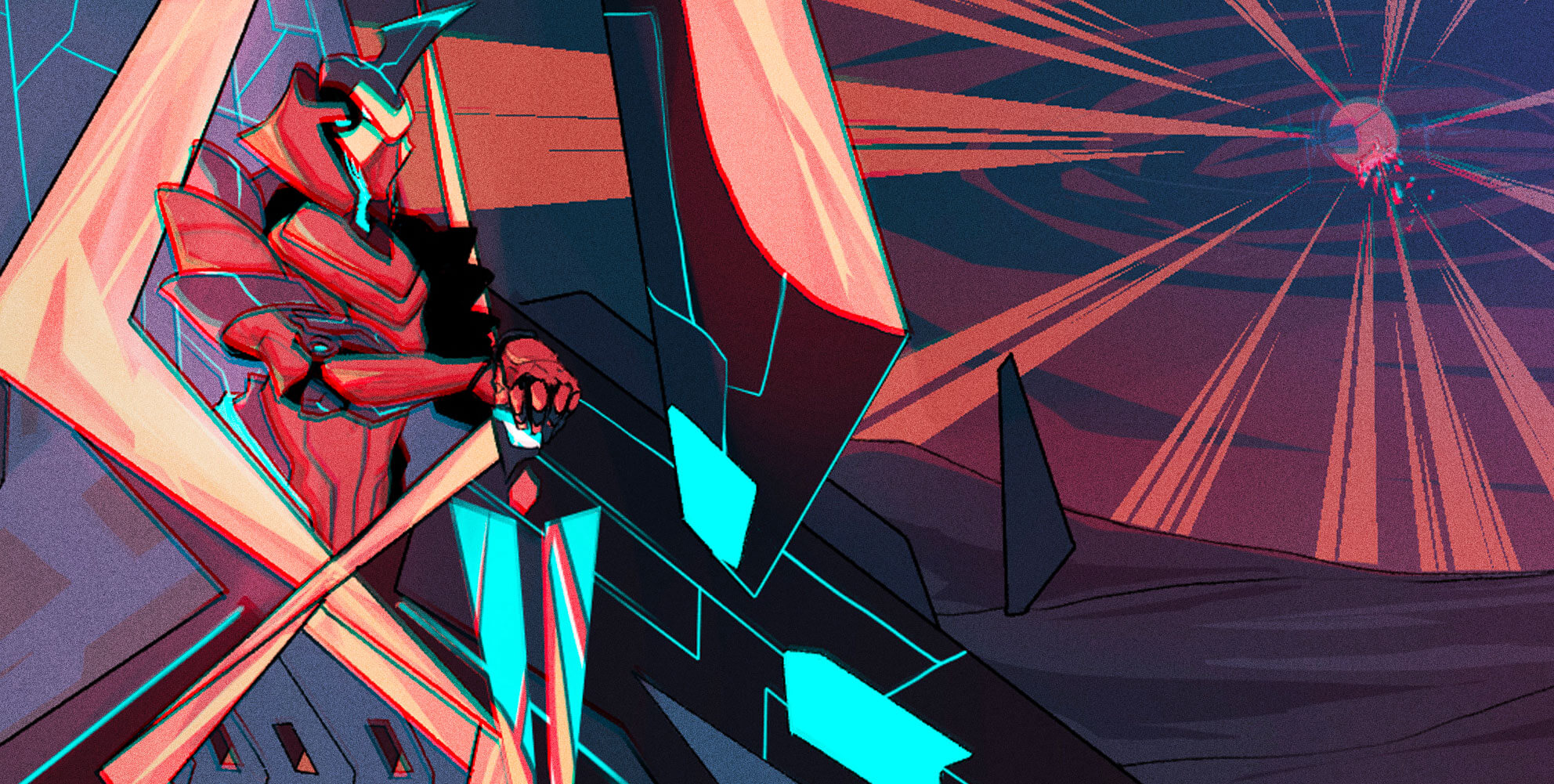 To earn $LOST tokens, you must stake your Lost Glitches NFTs on the Ethereum network. Implementing a staking mechanism provides huge benefits for the project in long term even though it creates some initial gas-fee related draw backs.

Don’t use any other links or websites to connect with the official Lost Glitches staking contract.

As soon as your first NFT is in the contract, you’ll start earning $LOST tokens. You can harvest them anytime and suggest leaving time for them to accumulate. The $LOST tokens will then be transferred to your wallet and you can trade them on decentralized exchanges or provide liquidity yourself.

// The benefits of staking.

One of the benefits of the staking mechanism is that NFTs that could potentially be listed on Opensea can’t be listed for sale anymore when they are in the staking contract. This will reduce availability of Glitches and create more demand for them. That means that everyone who believes in the Lost Glitches long-term and wants to earn $LOST tokens is rewarded for not taking the chance to sell their NFT on Opensea or other secondary marketplaces and creates higher demand if someone chooses to sell.

On December 10th every Glitch will receive 10 $LOST tokens as an initial bonus and once staking is activated will start earning 1 $LOST token per day. The token will have different use cases and when the game is released, you will be able to spend your $LOST tokens to buy all sorts of items in the game or to pay the entry fee for special events.

It’s important to note that our game won’t contain any items that could give you an advantage over other players.

We are against any Pay2Win mechanics, and you will never see them in our game.

The $LOST token will be a regular, burnable ERC-20 token with an uncapped supply. It will have 18 decimals and thus will be divisible. The smart contract code will be published and verified as soon as our tech team has done their work. We’ll provide a sub-page on our website where glitch holders will be able to connect their wallets to then be able to call the $LOST minting function — for every 5 $LOST minted, 0.5 (10%) will go into a DEV fund.

The Lost Glitches team will provide a token bridge which allows all $LOST holders to bridge their token to Polygon. On Polygon, it can potentially be easier to sell or accumulate $LOST tokens because the gas fee involved in trades is not as high as on Ethereum.

Q: Should you buy the $LOST token?

Important: The $LOST token should not be seen as a security token or as an investment vehicle.

It will be usable in the The Lost Glitches game later and can be redeemed for certain features/items. That way it can typically be classified as a utility token. To add some basic liquidity for the token, the TLG team is planning to use a part from the comic sales to add liquidity for the $LOST token on a DEX (decentralized exchange). Of course, everyone from the community is free to add liquidity later on a DEX of their choice.

So if you own one Glitch, you will be receiving 1 $LOST token per day in rewards that you can redeem in the game or trade on a DEX (decentralized exchange).

Disclaimer: The following features are work in progress and might be changed in the future.

Q: What if I own more than one Glitch?

If you own more than one Glitch, you will receive:

We did a snapshot of the wallets containing 10 or more Glitches on November 08, 2021 and these wallets have been whitelisted to mint a free comic on the release day!

Now to the $LOST token.

We will release a maximum number of 10 000 comics. Minting price will be announced at a later stage, however, each

Glitch Holder will receive a 25% discount and it will be free to mint for owners of the Immortals class.

The comic will be around 15 pages and feature the adventures of Ephira and Hoshi.

Glitch holders will have access to a 1 hour comic pre-sale before public drop.

In addition to the multiplier mentioned above, there will be an additional benefit for comic holders. Staking a comic in the same wallet will add another multiplier of 1.2x to the reward rate.

This will allow you to receive 20% more in $LOST.