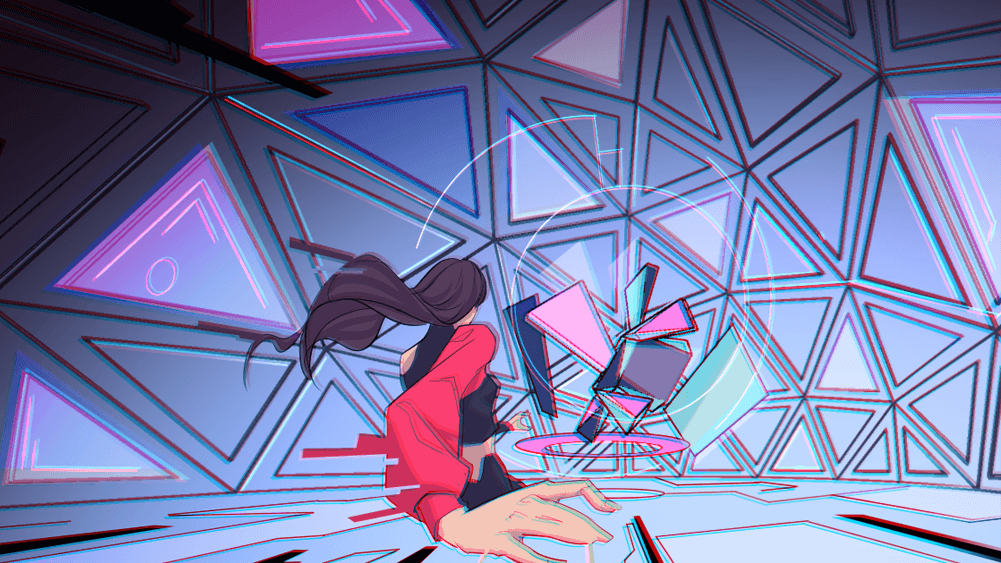 // Play-to-own games are a first step towards the creation of the fabled metaverse.

The metaverse and play-to-own games are two of the hottest buzz words in the crypto and blockchain communities right now, and with good reason: The future of gaming is near and it is set to flip the traditional gaming model around!

In this article we would like to explore what play-to-own games are, what promise they hold and how they are made possible by using blockchain technology and NFTs. We also explain how traditional pay-to-play games work, how a lucky few have managed to monetize and profit from their gaming under the old system and how it will very likely be replaced with the much more exciting and widely more accessible new world of play-to-own games. They are games that allow everyone to profit from their time spent playing and exploring. We round off the article with a brief exploration of how play-to-own games are the first stepping stone towards the creation of the metaverse.

The gaming industry is booming and massive, stretching all the way from mobile, handhelds, consoles and computers to virtual reality (VR) and augmented reality (AR) technologies. There are almost 3 billion people* around the world playing video games in 2022 and the industry has been valued to be worth more than $300 billion**. The industry has eclipsed other media industries such as television, film, on-demand entertainment and music and it will continue to see a massive surge in players over the coming years.

Traditional gaming models are centralized and pay-to-play: Gamers buy a game and then get to enjoy and play it. In that model, only the gaming industry and its studios are making any serious money. What’s more is that most publishers and gaming studios retain full and complete ownership of every aspect of their titles. Studios have generated massive profit through the sale of monthly subscriptions, in-game items and other digital goods, as well as expansions and additions to the original game.

While it is true that some of the top professional gamers have managed to make a lot of money through lucrative sponsoring contracts and tournament prize money winnings, the vast majority of gamers have not been able to get a foothold within the industry in order to get a slice of the pie. The web 2.0 has enabled gamers to livestream their gaming over platforms such as YouTube or Twitch and generate money through ad revenue sharing or other deals and sponsorship agreements.

What these two examples have in common is that they both still only represent centralized forms of earning money.

Up until now, most normal gamers have looked upon professional gamers and successful streamers as the lucky few, since it can be very difficult to get a proper foothold in the business due to centralization and vertical structures.

// Previous attempts of non-professional gamers to profit from gaming.

Looking back, the old classic action role-playing game Diablo 2 is one of the few games that come to mind where some people managed to make a lot of money by selling rare items that they found within the game on secondary market places like Ebay.

It was something that was never fully legitimate nor secure and could possibly land the person caught doing it in legal trouble. Publishers and studios did usually not approve of people selling and earning money from assets that legally belonged to the creators of the game and not truly to the individual players. In many cases, industry entities wanted a slice of the market for valuable items found within the game for themselves.

// Decentralization and the future of gaming: play-to-own.

With the advent of the web 3.0, blockchain, the metaverse and play to own games, the old paradigms are about to change. As the gaming industry becomes more decentralized and horizontal, ownership of gaming assets will no longer be exclusively in the hand of studios and publishers and thus beyond the reach of ordinary gamers.

New play-to-own games go an entirely different route by streamlining and integrating opportunities to acquire valuable assets, such as NFTs and utility tokens, as one of the core features of a game and in that way enable gamers to legally take ownership and profit from the many hours spent within a given game.

So in the new era of decentralized gaming, games will not only reward you with entertainment but also make it worth your while.

NFTs, which are fully owned by the person who acquires them within the game, can be traded inside the game or even outside the game, on secondary market places. They enable and empower gamers to financially profit from their time spent gaming and exploring. Furthermore some play-to-own games also reward players with game specific utility tokens that can be accumulated and used within a game’s economy to acquire a variety of items or which can be used to access special events, like a tournament for example. Where it gets really interesting though, is the possibility to also trade these tokens on a decentralized exchange (DEX) and converting your in-game tokens to your favourite crypto currency or even into fiat money.

The mechanism to own game assets drives up community engagement and participation, leading to competitive and healthy gaming communities.

It can lead to the creation of vast in-game economies, where players create value for other players and get rewarded for their in-game activities. Recently many of these new communities emerged, in some cases creating a very strong and successful in-game economies that players can massively profit from. There are furthermore cases, depending on where the individual is from, where there is the possibility to make significantly more money in this new digital decentralized economy than in their respective country’s own local physical economy. And one of the best features, besides potentially being highly lucrative, is that everything happens on the players own terms. A core feature is the security that NFTs and blockchain technology offer.

The assets gamers acquire are 100% theirs to with as they please.

Traditional ownership and being at the mercy of the discretion of a company or even the government effectively gets circumnavigated. The flexibility and empowerment this new model of gaming and making money provides is extraordinary. It is highly likely that those who adopt early and believe will stand to see a great return on their investment.

But all of this is only just the beginning.

Play-to-own games are a first step towards the creation of the fabled metaverse. In short, the metaverse is a virtual world, that people can visit and inhabit. It is a world they can enter and be inside of, so instead of looking at a flat-screen monitor, they can use technologies like virtual reality or augmented reality goggles and other smart devices to perceive the digital environment with their own eyes and senses, as if they were truly there. Imagine the internet coming to life, and game worlds intersecting with one another to create a world of limitless and interconnected virtual realities. A space where people can meet, work, play and do whatever they desire. Where people can be whoever they want to be.

In popular culture this new kind of world has been showcased in the movie 2018 Ready Player One and already been foreseen in novels like Snow Crash by Neil Stephenson in 1992. A major internet company has very recently announced their plans to make the metaverse a reality. The world has become ever more digital in the last decades, the physical is merging with the digital, and the metaverse is the next big step forward. Companies are already planning and setting up future places of commerce and business in these virtual worlds by acquiring virtual land and building the supporting infrastructure.

Play-to-own games are going to be a very important part of the metaverse, because they will allow people to create value for themselves and be rewarded with assets that will have value and utility in the metaverse and beyond.

Have you already made plans for the upcoming metaverse?

by Nia Di Francesco from the “Lost Glitches”